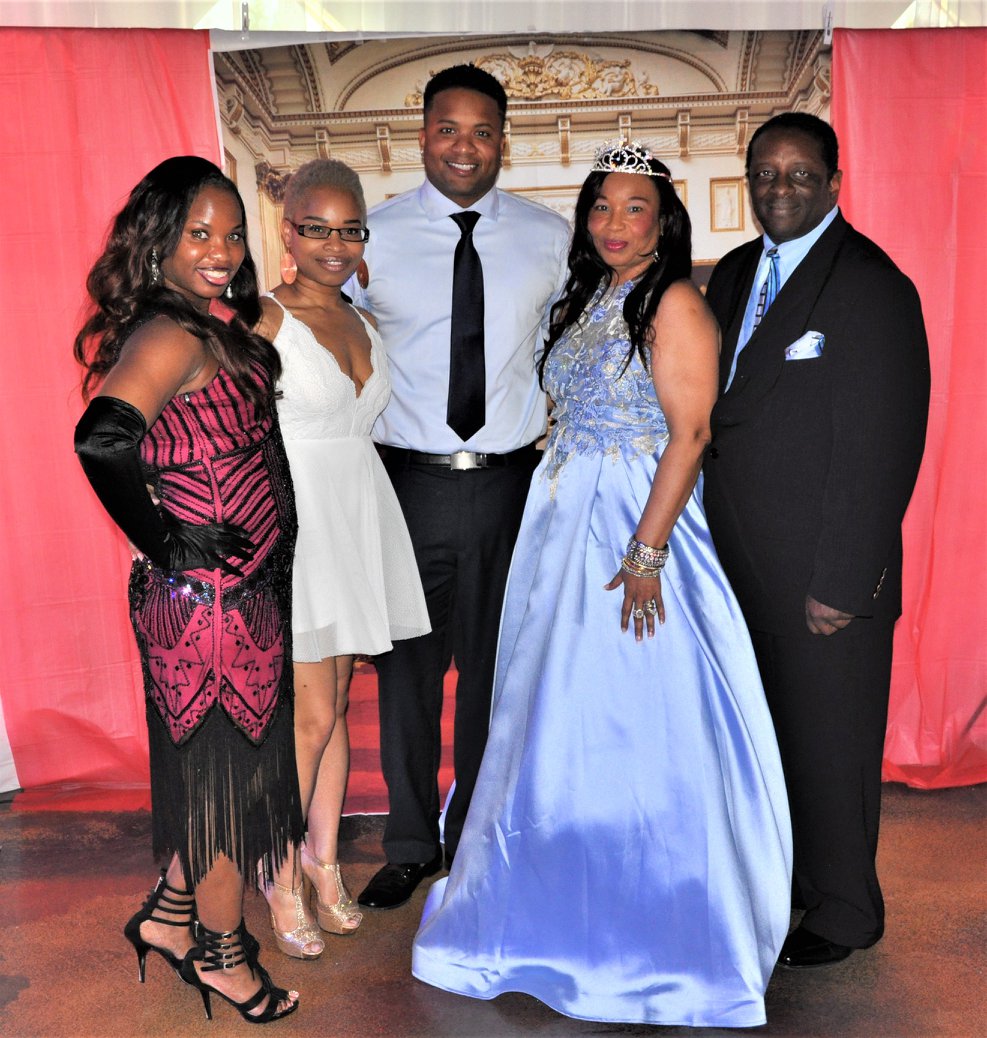 Rose Marie Solomon was born on the island of Montego Bay, Jamaica, to Mr. Vivian and Mrs. Evelyn Phillips. Dr. Solomon is married to Frankie Solomon and they have 3 adult children, Chevon who has medical businesses and Vernet is an RN with the VA in Atlanta and Durell is a Police Officer along with 6 grandchildren. Dr. Solomon ran for City Commissioner in Winter Garden. She is a successful businesswoman, entrepreneur and a woman of God. Dr. Solomon is the 2015 Agape Award winner for Drama/Playwright and received the award in Washington, DC. for the hit Stage Play “The Double Twisted Life of Rev & First Lady Lee”. She is the Writer and Executive Producer for the play and it is embarking on a national tour.


She is also the owner of King Premier Care Services providing care for the elderly. Dr. Solomon has also released her first single entitled “I Won’t Complain,” which is dedicated to the victims of Hurricane Katrina recently released the song and album named “Momma’s Hurt” available on iTunes, Spotify, and all streaming services. The song is dedicated to Mother’s who have lost a child to Gun Violence. She is known throughout the Central Florida area as a benefactor, who supports education by giving nursing scholarships and providing back to schools supplies to the local youth as well as back to school supplies to the youth in Jamaica.


Dr. Solomon was recognized March 2014 at the Annual “Black Girls Rock” event held in Tampa for her work in Central Florida. She was the CEO and Founder of The Rose Training Institute. She has provided scholarships to the single mothers and women who have suffered abuse who reside at the Orange County Center against Domestic Violence and the Homeless Shelters.
Dr. Solomon is a renowned motivational speaker who mentors the young men and women to guide them on the right track. Dr. Solomon was a speaker for the young people at The Million Youth Peace March that took place in Washington, DC on October 3, 2015.

Pastor Rosemarie Solomon is heard in Orlando, neighboring communities and our great nation on her biweekly Radio broadcast “Keeping It Real” with Dr. Solomon on Rejoice 1680 am at 1:00 pm and she is in production for her the television program, “Keeping It Real with Dr. Solomon” is geared toward leading women and men in the community who are making a difference.


She has written a book called “From the Pit to the Palace, I Have a Reason to Praise God” available on Amazon.com.
Above everything, Pastor Solomon is known as a woman of unshakable faith. Everything that she has accomplished was planted by God and watered by a seed of faith. She has been a testimony to women all over Central Florida. “Where you came from doesn’t have to determine where you are going” is the message she delivers to the youth. Although Pastor Solomon was raised poor in Jamaica, she dared to trust God and believe that she was and could be everything that He showed her.

Dr. Solomon has a mission to heal the wounded and brokenhearted, to take light into dark places, and be a solution to whatever problem God allows the capacity to solve. With the help of God and other willing servants, Pastor Solomon plans to continue this vision until she reaches her heavenly home and hears the Lord say, “Well done, my good and faithful servant". She spearheaded the Medical team at Majestic Life Ministries under the leadership of Dr. Riva Tims and is part of the media ministry.

Would you like to audition for our next stageplay production?

Let Us Know how you heard about us!